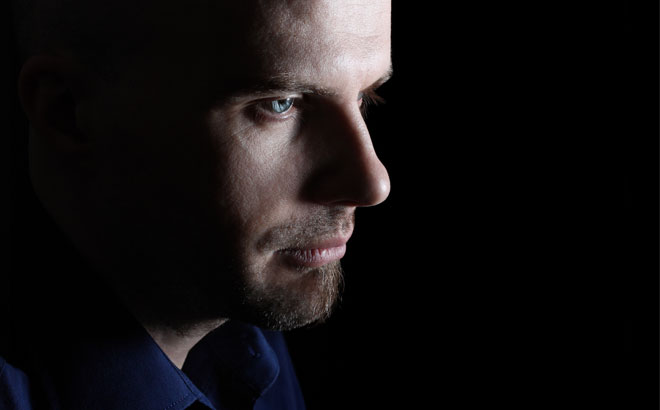 Advice for guy trying to get back with ex girlfriend:

Jackie, I am trying to get my ex back, who says she wants to move on. She said she would possibly talk to me later on. Does this seem hopeful or is it just nice words? We have been together for 5 years and were looking at marriage, however I broke it off in fear. Now I sorely miss her.

I’m sorry you are sad. I can hear it in this email. Breakups are very difficult, and a lot of times, even if the people know they did the right thing, it still hurts like crazy. Furthermore, if you are second guessing yourself, that is even worse. For that, I feel for you.

Not knowing anything about the situation, I have some advice that might help you. First, why did it take you five years to start “looking at marriage?” I’m asking you to ask yourself that. Was it you who wanted to wait? Her? Were you scared of marriage the whole time? If so, that is very telling.

But let’s say neither of you were scared about marriage and for some other reason, it took five years to get on the same page and ready for marriage. You then broke it off because you had fears. Either way, you broke it off. In other words, your gut told you not to go through with it. That should tell you something.

I’m not saying your relationship is over forever, but I want you to acknowledge what you did. You listened to your gut telling you not to marry her. So, have the confidence not to doubt that. Trust it. It was right. (for now, anyhow)

You say you miss her. Of course you do! Five years with someone is a long time. I’m sure you still love her deeply. I’m sure she still loves you deeply. And maybe someday, if the timing is right, you will get back together and get married. Maybe not.

If she said she might consider talking to you later on, that says that she doesn’t have ill feelings toward you. So, you probably handled the breakup well, which is great. This is kind of one of those things where you have to relinquish control and let fate decide what is going to happen for you.

Keep the door open, keep the conversation going with her (as much as she will entertain) and just keep it friendly. But,  you can’t go crazy if you find out she had a date. People hate this saying, but in this case it’s true: “If it was meant to be, the two of you will end up together.”

It seems to me that breaking up was your best choice. If marrying her didn’t feel right, what were you supposed to do? Do it anyway? No. You couldn’t. Should you have stayed with her and said, “OK, let’s just keep dating and not get married?” All that would have done is cause resentment from her.

Trust your decision and in the coming weeks and months, the reason your relationship ended will become more clear. You will start remembering the feelings you had of doubt, the things that held you back. Those feelings of missing her will probably stay with you for a long, long time. Maybe forever. I don’t say that in a sad way, look at it as a good thing, a love you had that will always be special to you. But with time comes a clearer vision of what actually happened.

Whatever the future brings, you will handle it. Whether it’s with her or without, or with some other girl. Don’t doubt what you did. You might have saved yourself a broken engagement or even a divorce.