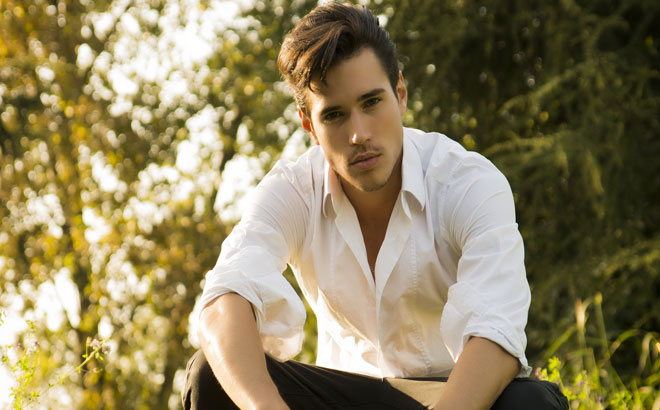 What dating advice would you give a recovering womanizer who ruined a 23 year marriage? Developing a relationship has turned out to be much harder than having affairs with single…..

What dating advice would you give a recovering womanizer who ruined a 23 year marriage? Developing a relationship has turned out to be much harder than having affairs with single and married women. Not proud because I hurt a lot of people in the process.

First of all, I give you a lot of credit for owning up to your mistakes. You wouldn’t believe how many men and women I know whose marriages ended because THEY cheated, and they are completely unable to take any blame or have accountability for their actions. They blame their ex. “She was cold.” “He was detached.” “I didn’t feel connected anymore.” They refuse to acknowledge that the cheating had something or everything to do with the divorce.

I’m not judging anyone for cheating, but I have a lot more respect for people who are at least willing to admit they could have gone about things in a different way. The ones who don’t have the self-awareness really bug me.

That said, why the cheating? Why do you think you did it? (it sounds like multiple times) Why were you/are you a womanizer? Where is that need coming from? Was it the excitement of the forbidden? Were you bored? Unappreciative of a loyal spouse? What was  driving it? What were you compensating for? What were you trying to prove to yourself? Could it be a self-esteem issue? A self-hatred kind of thing? I don’t know, I’m just asking you to explore all of these questions.

I truly think before you start “trying to develop a relationship” you need to really get to know yourself. That starts with self-reflection, therapy, faith, and alone time. I’m not saying you have to sit in every weekend by yourself. But the goal for you should be that next time you are in a serious relationship, you don’t cheat. So, fix that womanizing issue for good BEFORE you start up with someone in even a remotely serious way.

You say you hurt a lot of people in the process. What would be wrong with calling the people you hurt or meeting with them or writing them and acknowledging that? And then apologizing. That would probably help them AND you. Even your ex wife. If they tell you to f off, that’s OK. You’ve lost nothing. You can at least say you tried.

I will be wishing you luck in your quest to develop a healthy relationship. Remember this: No romantic relationship is ever easy all the time. And cheating is NEVER the right answer. You used the word “ruined” when talking about your divorce. Again, I respect you for viewing it that way. That takes self-awareness and courage. The thing you didn’t ruin is your chance to have a healthy relationship in the future WITHOUT any other women. It can happen for you if you’re willing to take the right steps in improving yourself now. Good luck!

No Comments Yet.
' Reply