Last night, the Golden Globe’s paid tribute to Carrie Fisher and her mom, Debbie Reynolds, who many are speculating died from broken heart syndrome last month. So, what exactly is broken heart syndrome? Is it a real thing? Here are some things you might want to know about it.

Did Debbie Reynolds Die From a Broken Heart? by Jackie Pilossoph for Chicago Tribune Pioneer Press

When I picture someone with a broken heart, I picture a man or a woman sobbing frequently, unable to cope with their intense hopelessness and despair, as they try to grasp onto the notion that their true love is really gone.

We all know a broken heart can be caused by a breakup, a divorce, a lost friendship, a tragedy, an illness or a death. But regardless of its cause, anyone who has had a broken heart will tell you it is devastating, gut-wrenching and empty, with pain so intense it can be indescribable.

But there’s something else that can happen to someone with a broken heart. They can die. Literally. I’m talking about broken heart syndrome, which is what some are speculating caused Debbie Reynolds to die last week, just one day after her beloved daughter, Carrie Fisher died.

Reynolds’ son, Todd Fisher, brother of Carrie Fisher, told ABC’s Elizabeth Vargas in a recent interview that Reynolds did not die of a broken heart, rather than she simply wanted to be reunited with her daughter.

“She expressed how much she loved my sister. She then said she really wanted to be with Carrie. In those precise words, and within 15 minutes from that conversation, she faded out. And within 30 minutes, she technically was gone.”

This story reminded me of the former NFL player, Doug Flutie’s parents, Dick and Joan Flutie, who in 2015 died of heart attacks within an hour of each other. Doug Flutie said in an interview at the time, that he believed his mom died of a broken heart, as she was so grief-stricken, she died just one hour after his father passed.

Wondering how much scientific proof might support broken heart syndrome, I reached out to Dr. Micah Eimer, a North Shore-based cardiologist and the medical director of the Northwestern Medicine Glenview Outpatient Center.

Eimer said not only is broken heart syndrome very real, but that in his 10-year career, he has seen 20 to 30 cases. He said none of his patients died from it, but that the condition can definitely be fatal.

“The patients I’ve seen come in with symptoms that are the same as heart attack symptoms – chest discomfort, arm or neck discomfort, nausea, shortness of breath, lightheadedness,” Eimer said. “Patients are typically women over 60 who have had some big stressor, possibly the death of a loved one or a funeral.”

According to Eimer, broken heart syndrome, also known as stress-induced cardiomyopathy or takotsubo cardiomyopathy is a heart irregularity characterized by a surge of adrenaline that stuns the heart muscle into not working properly.

He said the cause of the surge is sometimes unknown, but can also be a result of another illness or disease going on in the body, and of course, major emotional stress or trauma.

“When we do an EKG and blood tests, they come back abnormal, just like if the patient was having a heart attack,” Eimer said. “How we make the diagnosis of broken heart syndrome versus a heart attack is based on a normal angiogram, meaning there is no artery or vein blockage.”

When asked who is most at risk to develop broken heart syndrome, Eimer said 90 percent of the cases are women over the age of 60. He also said if it is caused by a medical condition, the patient has a higher risk of death. Additionally, there are medications patients can take if they have suffered from broken heart syndrome in the past, to prevent it from happening in the future.

Besides the Fluties and Reynolds, I have heard of other cases of broken heart syndrome. I knew an older man whose wife died of cancer a couple of years ago. In perfectly good health, with no prior history of heart disease, the man died suddenly of heart failure six weeks later. Coincidence? My gut says no.

Maybe the man lost his desire to live. Maybe his life didn’t make sense without his wife. Maybe his day-to-day existence was just too full of memories and too painful to bear. And maybe all that pain and emotional heartbreak truly broke his heart.

In honor of upcoming Martin Luther King day, (Jan. 16), here is a quote from the late minister and civil rights activist about death that I find particularly comforting.

“When our days become dreary with low-hovering clouds of despair, and when our nights become darker than a thousand midnights, let us remember that there is a creative force in this universe, working to pull down the gigantic mountains of evil, a power that is able to make a way out of no way and transform dark yesterdays into bright tomorrows.”

I know this quote won’t directly prevent cases of broken heart syndrome, but I believe words of wisdom like these offer comfort and hope to those who have suffered such hardship.

While the death of a spouse or family member can seem like the end of any chance at being happy, I believe… (click here to read the rest of the article, published in the Chicago Tribune Pioneer Press.) 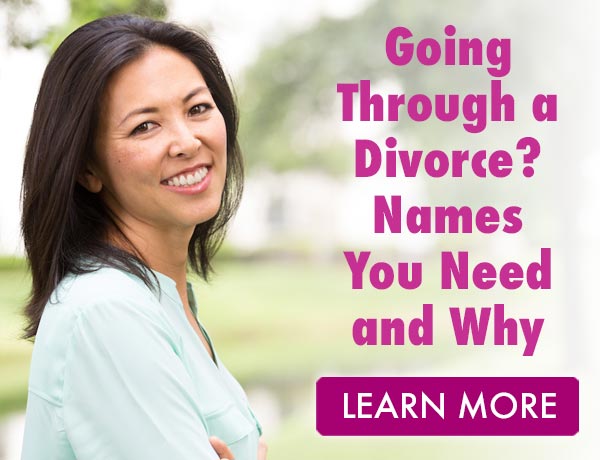 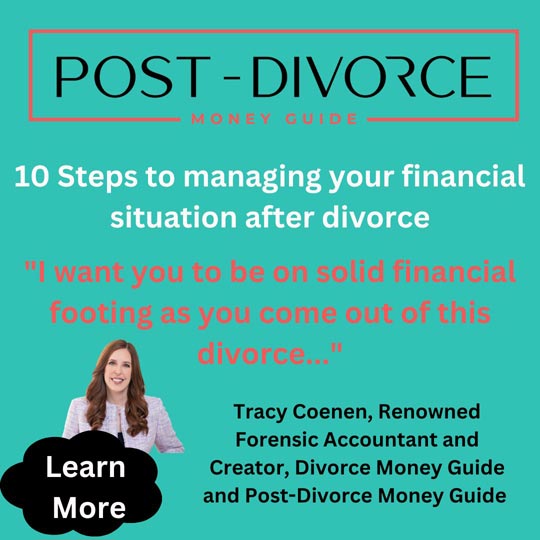