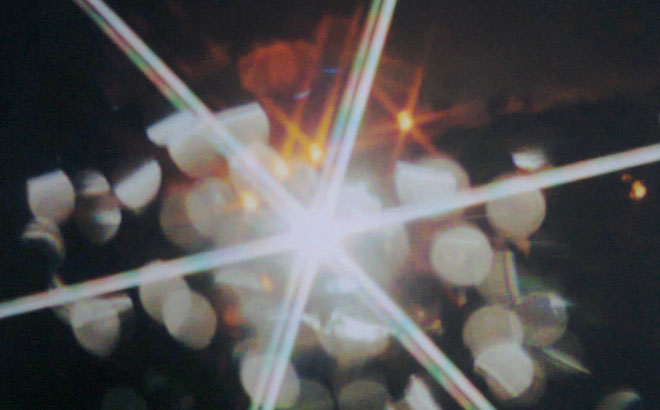 I never like to compare health issues to divorce because the two are so completely different. And yet, they do have similarities in the sense that both can be devastating and heartbreaking, leaving us lost and afraid, and with a feeling of hopelessness that seems never ending. The following blog post isn’t a post on divorce or a breakup, but rather a beautifully written piece by Roy Watson, who suffers from epilepsy and sight loss.

Originally published on The Epilepsy Society’s website, the post is beyond inspiring, especially Watson’s last paragraph, which I decided to print out and tape on my wall, to be read on a daily basis.

Coming to Terms With Epilepsy and Sight Loss by Roy Watson

As dawn broke this morning, the wind howled and the rain lashed, cascading down the window pane like tears lamenting the passing of what once was. But piercing the darkened mood, in defiance to the harshest of winter’s grips, a song thrush could be heard, proclaiming the first tentative signs of spring.

Not long ago, the landscape of my life was defined as being one of utter devastation where a future lay in ruins as sight loss and epilepsy came united and conquered  everything I held dear. They brought only despair and a crushing sense of isolation.

No one could comprehend the maelstrom of conflicting emotions. No one could see how a seizure was like a sledgehammer in that it shattered my strength, confidence and mental aptitude, with every strike. No one could see the distorted world sight loss had laid claim to. No one could see a hurting heart, a heart that yearned to feel loved again for a betrayal of trust left me stumbling for answers in a deafening silence. No one knew how much of a struggle it took not to crumple under the pressure of uncertainty. Unfortunately, what people did see was someone vulnerable and this they exploited. A violation that cost me my faith in human nature.

My identity was stolen and I no longer knew who I was. I walked this land as an empty shell, life had been sucked out of me by the vampire of fear that always visited in the dead of night.

Physically, I went through the motions and daily encountered prejudice,ignorance, arrogance and indifference, all in equal measure. Friends melted into the background and watched from afar as I  retreated into myself where I guarded my heart and nursed my weeping wounds. The sands of time slipped through my hands as I wished a life away.

Days became weeks and weeks became months. My own mortality was in sharp focus as were all the dreams that remained unfulfilled. But, slowly there so flickered the flame of hope and I dared to court the belief of learning to coexist with something so immense yet could cease being the ruthless dictator in my life.

My weapon of choice to defend myself was art. The first picture I created was, “The Spark of Life”. Captured was that moment I saw a chink of light enter my life and illuminate a freedom. Empowered was I to  use art to reveal my invisible tormenters. I could show to the world a physical representation of what I looked at and so disarm those who questioned what I had to endure and navigate. Furthermore, each painting opened the door to my soul where I exorcized the spirit of fear and the ghost of the past.

Today, sight loss and epilepsy still cast a long dark shadow but not as assassins but as monsters needing to be tamed.

If you are where I once was, lost and afraid, believe me, you are the rebirth of life itself. You are hope. You are courage. You are promise bursting with color. You are a reflection of all that is beautiful. Life is precious because you are precious.

One Response to “Lost and Afraid: Inspirational Post Written by Man Suffering from Epilepsy” 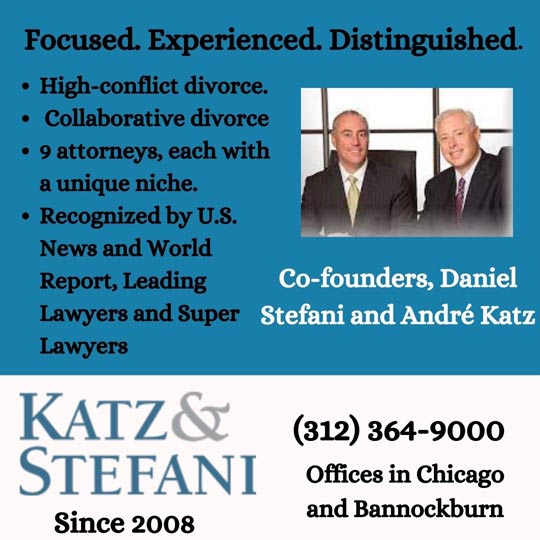 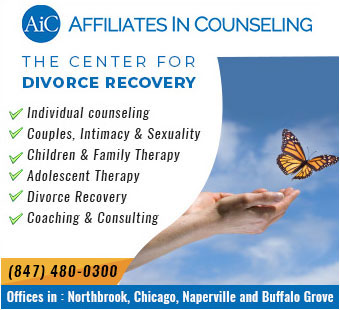