Relationship Advice for “My Girlfriend’s Kids are Out of Control!”By Jackie Pilossoph 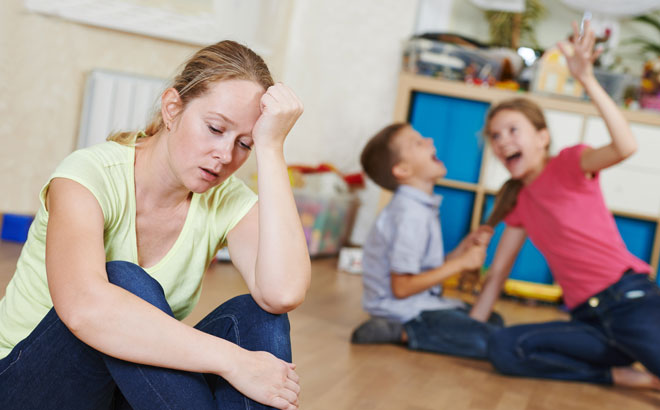 I need some relationship advice! My girlfriend has young children. They are out of control and her guilt over her divorce keeps her from setting clear boundaries for them. Her…..

I need some relationship advice! My girlfriend has young children. They are out of control and her guilt over her divorce keeps her from setting clear boundaries for them. Her immature and volatile ex only promotes the misbehavior. Every time they come up it ends in conflict between us.

While I am not taking your side, I have to say that it is fairly common for some men and women going through a divorce to let guilt rule the way they parent. It’s a mistake that many people make because they feel so badly about the divorce and they just want their kids to be happy. Not the correct thing to do, they end up either spoiling their children or letting them get away with unacceptable behavior. Sometimes they do both. 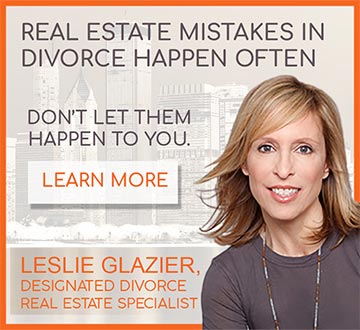 As I said, they do this because they feel immense guilt that the kids parents failed to provide the kids with a normal family life, so they are compensating. They might also be so exhausted from the emotional stress of the divorce or a new job and lifestyle, and are just too tired to discipline the kids. Or, maybe they weren’t the parent who disciplined their kids, and now that the parent is absent in the household, they don’t really know how to do it.

So, time goes by, and the kids get more spoiled and begin to get away with whatever they want. The parent just accepts it because they either don’t know how to change the behavior, they don’t want to take the time to make changes, or that guilt just continues to rule the way they parent. It’s sad but I can understand how it can happen.

But let’s talk about you. I’m not sure how long you have been dating your girlfriend, how serious it is, or what your expectations/plans are for a future with her, but if you wrote to me for relationship advice, you must have strong feelings for her and want a future together. 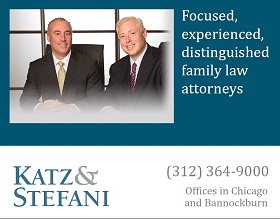 Assuming that is the case, there are a couple things you should know. One, if you are going to marry her, you are going to marry the kids. So, if you are having conflict now, it will get to be 100 times worse when you live together or get married. Know that upfront. Secondly, you are somewhat powerless to change the way your girlfriend chooses to parent her kids. She has to decide she wants things to be different. You can’t force her to do that. And by the way, let’s leave her ex out of it. You are both powerless as to how he acts or what he does or says.

My point is, you need to be your girlfriend’s best friend and sit down and talk to her. Tell her you have real concerns about her parenting style and that you can’t be in that house the way things are now. Offer to help her. Offer to help find help for the kids.

She might cry. She might be hurt. She might get angry with you and feel insulted. She also might end the relationship with you. Those are the risks you are going to have to take if you listen to my advice.

I would just hate to see you move in with them and then be unhappy. Regardless of how much you love and adore her, a second marriage can only work all the dynamics are aligned, and that includes your relationship with the kids. It’s not easy. I feel for you. But the conflict you are having is only going to get worse unless both of you are willing to make some changes.

Have a girlfriend that does nothing and doesn't work full time n wants to take my kids away from me.

Jackie, thanks for the useful and timely piece. Not sure how long this was written. Since my divorce 10 years ago, I’ve had 2 “long term” relationships. First one, single, never married and not equipped for long term relationships. Current relationship: perfect woman for me. Can’t stand the kids. Perfectly described the article. Bracinging my self for possible inevitability to break her and my heart. I just can’t deal with so much drama.